Michael Wang and Mark Johnston, both still in their 20s, were working as sales consultants at the telco giant when Apple announced wireless charging technology would be enabled on its iPhone and AirPod products.

The pair discovered there was a gap in the market for wireless car chargers, and decided to create their own brand through an international supplier.

'We knew the iPhone with wireless charging capabilities was launching and we wanted to start a new trend. We also complained about having messy cables in our car,' Mr Johnston said. 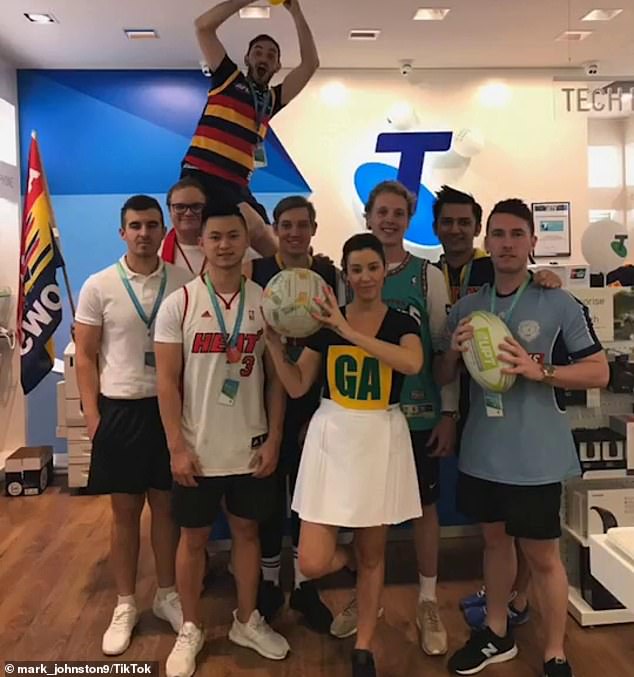 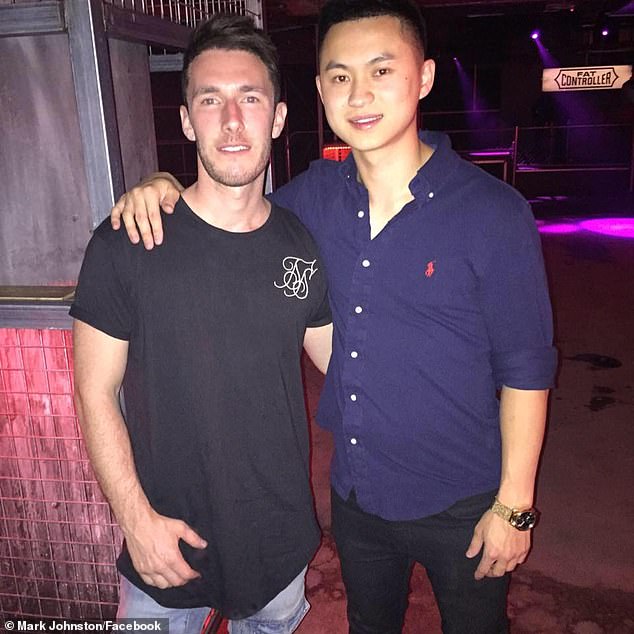 The two university students immediately discovered there was a gap in the market for wireless car chargers, and decided to create their own brand through an international supplier 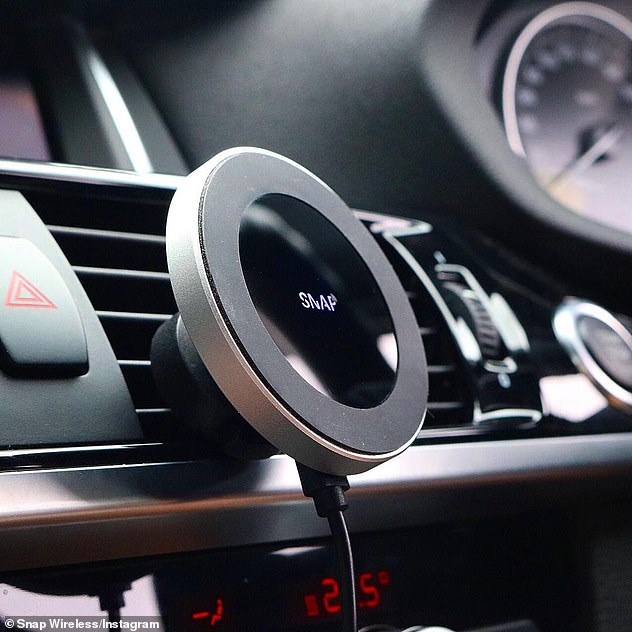 SnapWireless' power banks, cordless car chargers and socket-based wireless pads can charge an iPhone at about 1 per cent every two minutes and one per cent every minute for the Samsung Galaxy

In September 2017 and with $12,000 in savings, the pair launched SnapWireless, a portable wireless charging retailer on track to make $3.6million this year.

'We already had a bit of background in understanding tech. We knew with Apple launching it, there would be big hype behind it,' Mr Wang told SmartCompany.

SnapWireless sells between 1,500 and 2,000 orders every month to customers in Australia, the United States and Europe through its online shop and in-store with Telstra.

Mr Wang and Mr Johnston used their knowledge of how Telstra works to create a sales pitch the telco couldn't refuse.

The entrepreneurs launched their products into 15 Telstra stores in their first six months of business, before the telecoms giant approved a statewide deal in South Australia.

'We were ahead of everyone else, even the bigger wholesalers,' Mr Johnston said. 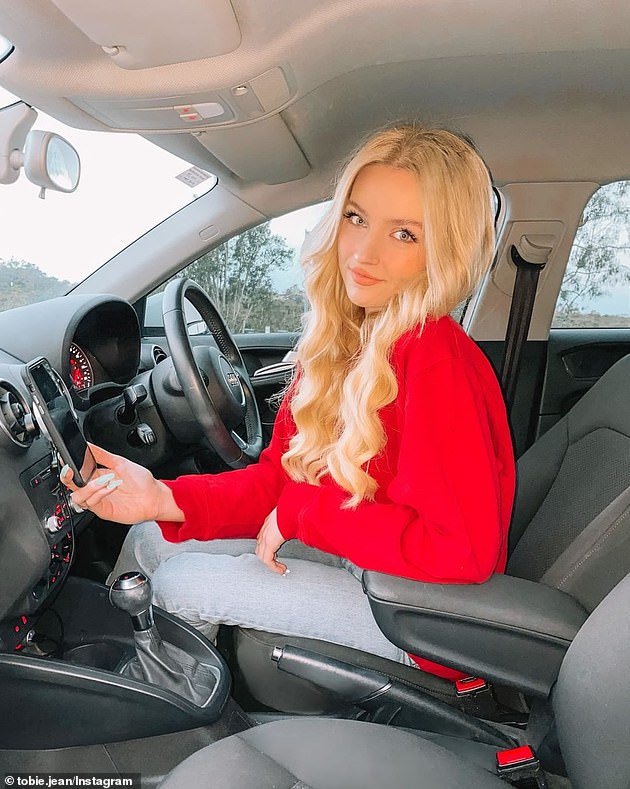