Republican Senator Lindsey Graham's reelection race to 'toss-up' status, as he faces an energetic opponent and President Donald Trump takes on severe headwinds – a flashing warning sig for Republicans seeking to keep control of the Senate.

The news, in a race ranking by a respected race-tracker, comes amid an onslaught of bad polling for President Donald Trump, who is battling COVID-19 at the White House this week.

A new Quinnipiac University poll has Democrat Joe Biden leading Trump 51-40 in battleground Florida – a jump over a persistent but narrower Biden lead in a state Trump carried in 2016. It has Biden up 54 to 41 in Pennsylvania and 50 to 45 in Iowa, two other states Trump carried. 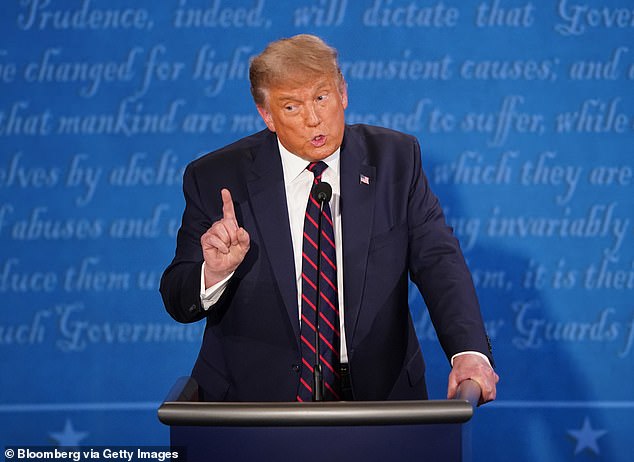 The poll was taken after Trump interrupted Biden repeatedly at the first presidential debate, and following the president's positive test result for the coronavirus, which came in early Friday morning.

In Florida, the result – taken among likely voters – is a steep drop from early September, where Biden led 48 to 45. Biden leads in seven out of eight polls there this fall, and tied in one. His average lead has grown to nearly five percentage points, in a state Trump has visited assiduously and where the president switched his residence.

Other polls released Wednesday had Trump leading in Wisconsin and even Ohio, albeit narrowly.

"In varying degrees, three critical states in three very different parts of the country come to the same ominous conclusion. The president's hopes for re-election are growing dimmer by the day," said Tim Malloy, who conducted the Quinnipiac poll.

This comes as older voters appear to be breaking decisively Biden's way.

An NBC / Wall Street Journal poll days ago had Biden opening up a stunning 27-point lead over Trump among voters 65 and older. The poll had Biden with an overall 14-point lead, above where he is in polling averages. 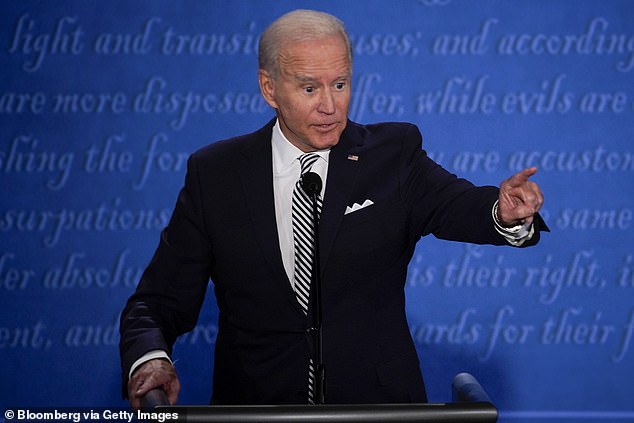 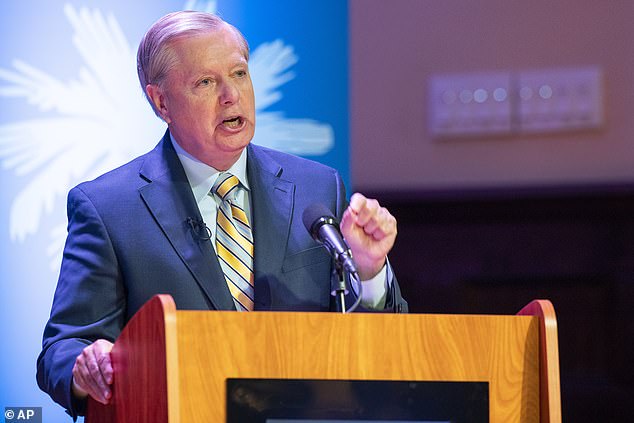 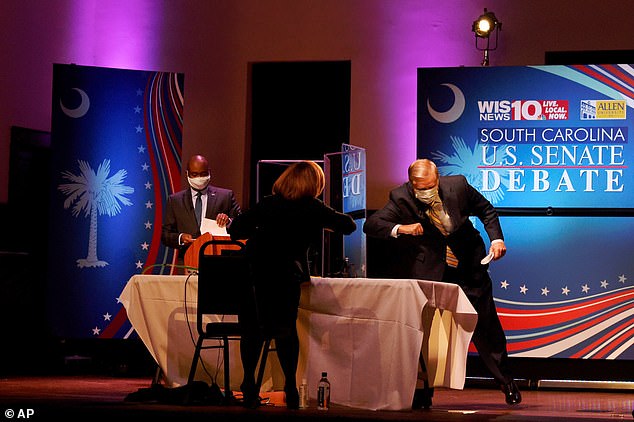 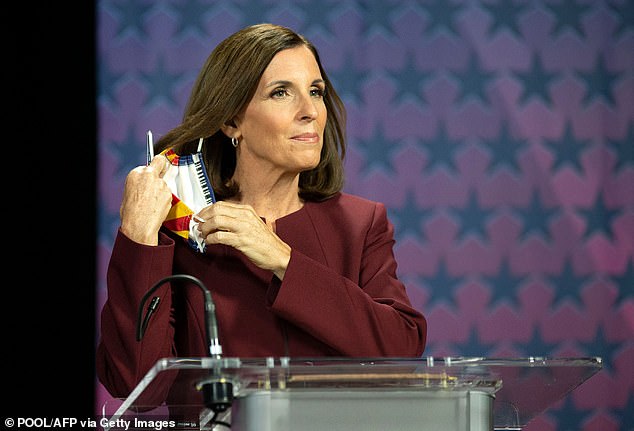 US Senator Martha McSally (R-AZ) removes her mask as she prepares to debate Democratic challenger Mark Kelly (not in frame) at the Walter Cronkite School of Journalism at Arizona State University in Phoenix, Arizona, on October 6, 2020. She refused to say she was 'proud' of President Trump when pressed by the moderator 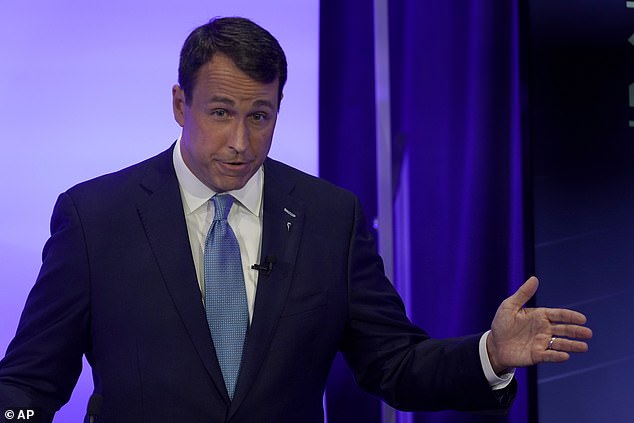 PREV Fauci counters Trump's false claim that COVID-19 is as deadly as the flu
NEXT Troubled girl, 16, takes her own life on school grounds