Piers Morgan has quizzed scientists on why they are leaving the public confused over the need for a second lockdown.

The TV presenter says pro and anti-lockdown experts are leaving the public 'wondering who to believe' as they argue for and against a 'circuit break'.

Hosting a debate on Good Morning Britain, the 55-year-old questioned why so many scientists disagree with each other over whether there should be a second lockdown. 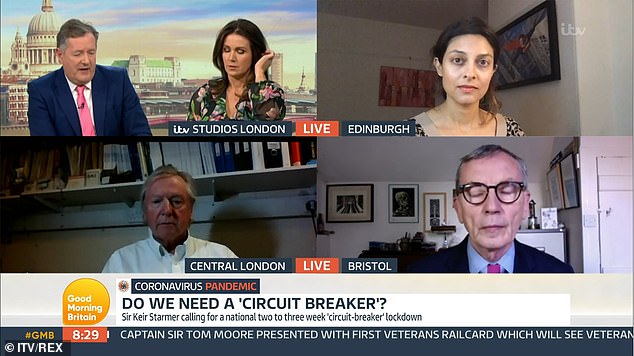 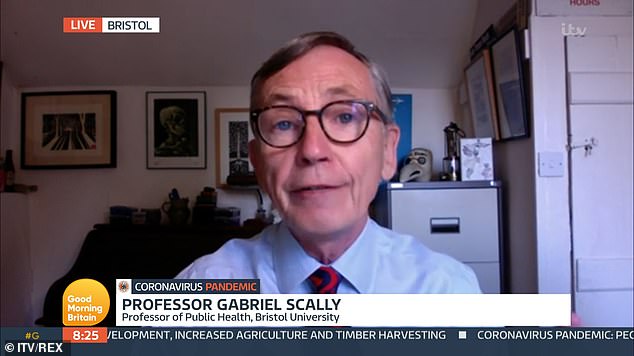 Dr Gabriel Scally also featured in the GMB debate and questioned why advice given to the goverment by Sage scientists about imposing a circuit breaker lockdown was not adhered to. 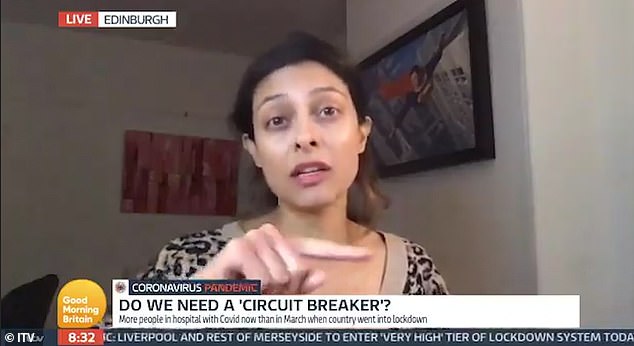 Prof Devi Sridhar, 35, professor of global public health at the Edinburgh University, argued that there should be no delay in introducing a second lockdown during the debate on GMB

Who were the scientists featured in the debate? 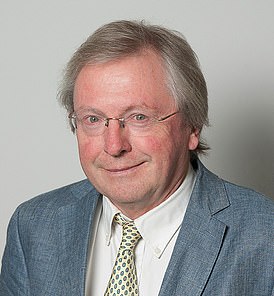 Dr Angus Dalgleish is a renowned oncologist and vaccine researcher.

He works at St George's Hospital, University of London, where he is also a Professor of Oncology.

The cancer specialist has been a vocal critic of the Government's plans to curb the spread of the virus.

He told how he was inspired to speak out about restrictions after sadly told losing two colleagues to suicide in two weeks.

Their deaths come amid rising pressure on medics during the Covid crisis.

He said: 'I view the official Covid strategy with mounting alarm.

'As our nation stares into the abyss of unprecedented recession and social dislocation, the supposed cure is indeed turning out to be far worse than the disease.'

He fears further restrictions will prevent the NHS from treating patients with conditions other than Covid.

'We are meant to have a National Health Service but, increasingly, it is a National Covid Service,' he said. 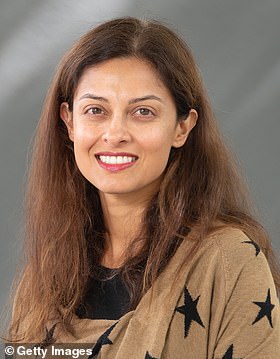 Devi Sridhar, 35, is the professor of global public health at the Edinburgh University.

She predicted two years ago that the world would face a coronavirus-like crisis.

Speaking in May 2018 she specifically warned that a farmer in China would get infected by an animal.

She added that infection would then spread to the local community before getting on a plane and hitting the UK.

Professor Sridhar has since called for a number of measures to protect against the spread of coronavirus.

These include wearing face coverings, staying outside where it is less possible for the virus to transmit from person to person, and to avoid crowded places.

She also previously recognised the damage a lockdown can potentially do to the economy.

She previously told Sky:  'Lockdowns have major economic consequences as well as for general and societal relations.'

But with rising Covid cases, she urged people to follow Government advice, including if this involves a second lockdown. 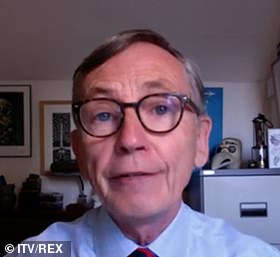 Professor Gabriel Scally is the former director of Public Health

Professor Gabriel Scally is the former director of Public Health.

He was very critical of early measures to curb the spread of coronavirus, including the decision to allow Cheltenham Festival to go ahead.

The four-day Festival was staged as planned in front of 250,000 people just 10 days before government lockdown measures were introduced earlier this year.

Prof Scally called for an investigation into the festival