EXCLUSIVE: I'm a Celebrity superfan scrambles up tree overlooking the Welsh castle to 'film contestants' on hit ITV show, sparking security fears EXCLUSIVE: I'm A Celebrity fans claimed to have filmed some of the contestants Video was posted to TikTok appearing to show the celebrities in Gwrych Castle Locals Charles Dykes and Alex Hicks said they did not trespass on private land

By Shekhar Bhatia For Mailonline

Superfans of I'm A Celebrity claim to have filmed contestants by scrambling into a tree overlooking the castle in a potential security breach for the ITV hit show.

Security was being stepped up after footage emerged online claiming to show some of the 12 celebrities who have been holed up in Gwrych Castle in North Wales.

Speaking exclusively to MailOnline, locals Charles Dykes and Alex Hicks said they managed to film the celebrities without trespassing on private land.

The film, posted on TikTok, appears to show two of the celebrities walking in the grounds of the castle which is surrounded by security officials.

The cameraman films his feet as he claims he is walking in the grounds before the footage then focuses in on the contestants. 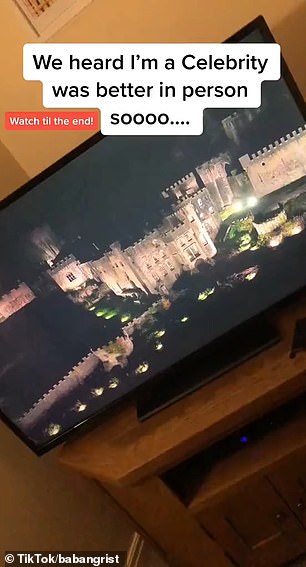 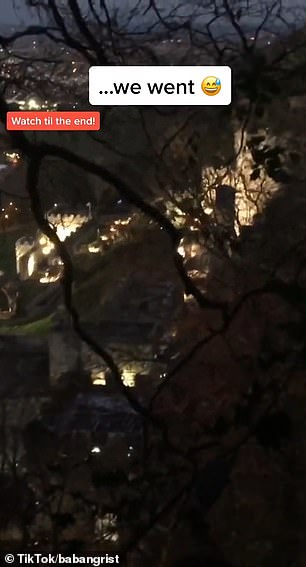 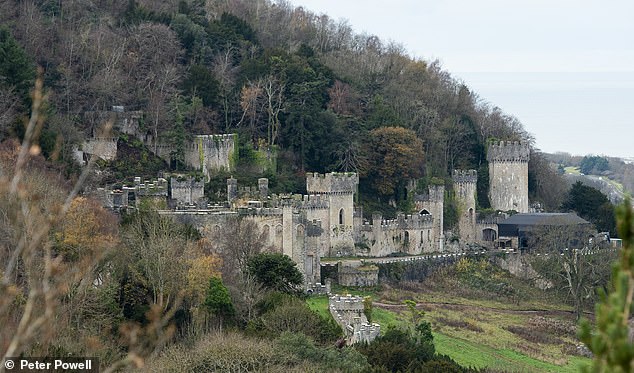 The celebrities are currently holed up in Gwrych Castle, North Wales for I'm A Celebrity

He is heard saying: 'Oh my God that's thingy! I recognise her' and points towards a contestant with her number on her back.

The caption to the video – posted by @babangrist, Alexander's account – reads: 'We heard

PREV Trump leaves on all-time low approval rating - but Republicans do NOT blame him ...
NEXT UK officially exits the European Union mogaznewsen

Dem Jamie Raskin says an 'assassination party' tried to hunt down Pelosi and ...

Dancing On Ice 2021 kicks off with Phillip Schofield and Holly Willoughby amid ...