Australian camping retailer BCF has found itself in hot water after making a light-hearted coronavirus joke featuring a man eating a bat in their latest advertisement.

Wowsers have complained to watchdog Ad Standards about the promotion which is designed to show how lucky people are to be stuck in an Australian summer for the pandemic, and not overseas.

The ad shows footage of an Australian family having fun camping, fishing, visiting waterholes, and bushwalking.

It's spliced with shots of how awful it is for their  inlaws overseas in a -17C eastern European winter, or suffering lockdowns in Britain and the US.

The ad then shows a couple fishing.

'Shazza's a bit upset that somebody ate a bat,' the cheeky song goes.

Shazza's partner takes a huge bite out of a bat sandwich with the bat wing dangling out. 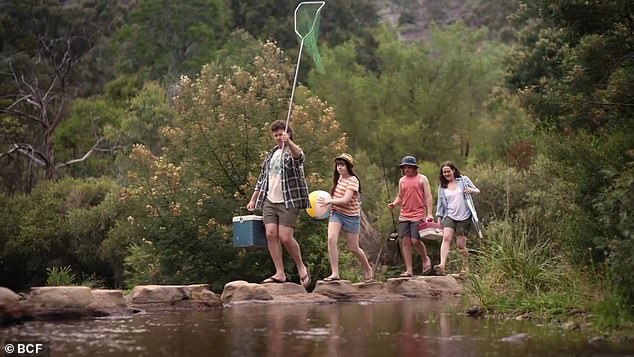 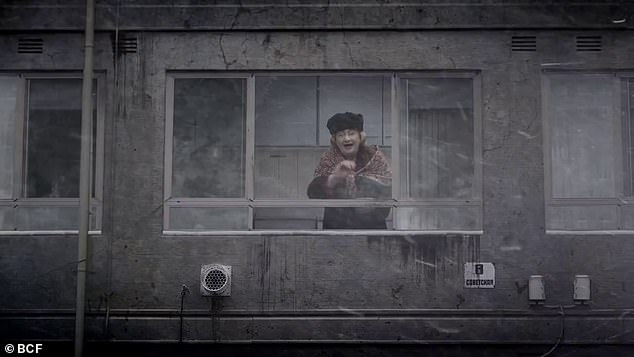 The joke refers to the belief that the coronavirus pandemic began from bats - eaten as a delicacy in some areas of China  - and jumping to humans at a Wuhan wet market.

The ad has had more than 238,000 views on YouTube since it was uploaded on December 11.

The cheeky pitch has also been shown on TV - with the bat sequence edited out.

It only takes one written complaint to Ad Standards to initiate a formal complaint, compelling the organisation to investigate.

But it appears more than one person has complained about the BCF ad's joke.

'A number of complaints have been received about this ad,