In northern Virginia, a secretive Army storage facility that holds hundreds of seized Nazi artworks has drawn comparisons to the warehouse from the Indiana Jones film Raiders Of The Lost Ark.

Since the end of World War Two, 456 pieces of Nazi art and propaganda have remained under lock and key at the Army's Museum Support Center at Fort Belvoir, a sprawling base in Fairfax County.

The collection, which includes four watercolors painted by Adolf Hitler himself, has rarely been loaned out to museums or seen by the public, for fear they could inspire followers of the Nazis' sick and dangerous ideals.

'The rationale in 1945 was that we take possession of these works to keep them out of dangerous hands,' Sarah Forgey, the Army's chief art curator, told the New Yorker in an interview published on Monday.

'The fear was that there would be a revival of Nazism. Look at the world today. That rationale seems more valid in 2020 than it's been in a long time,' she said. 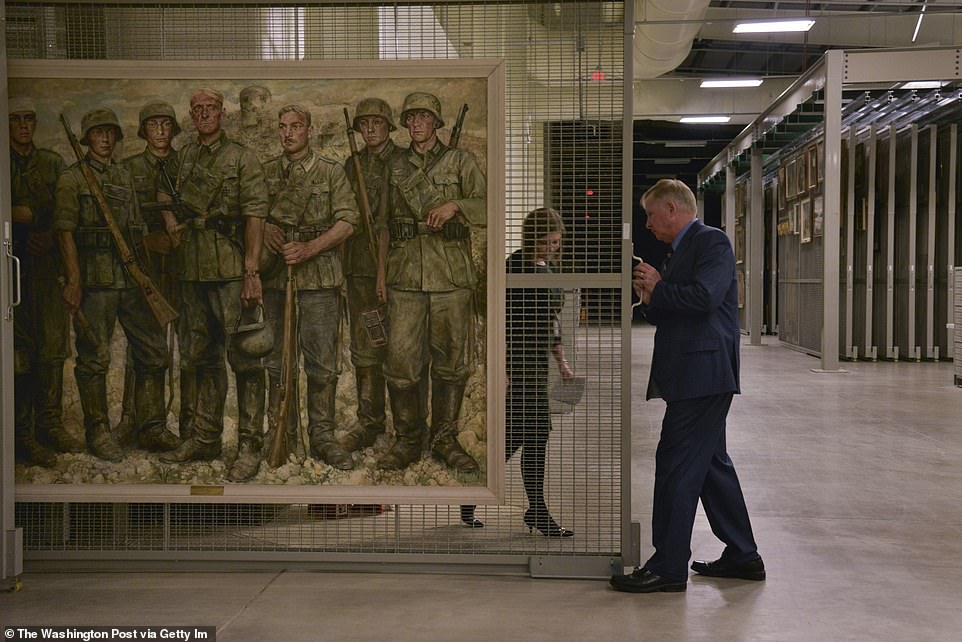 Curators pull out Wilhelm Sauter's 'Soldiers on the West Front,' a 1941 oil painting that is one of hundreds of Nazi works kept locked away at Fort Belvoir in Virginia 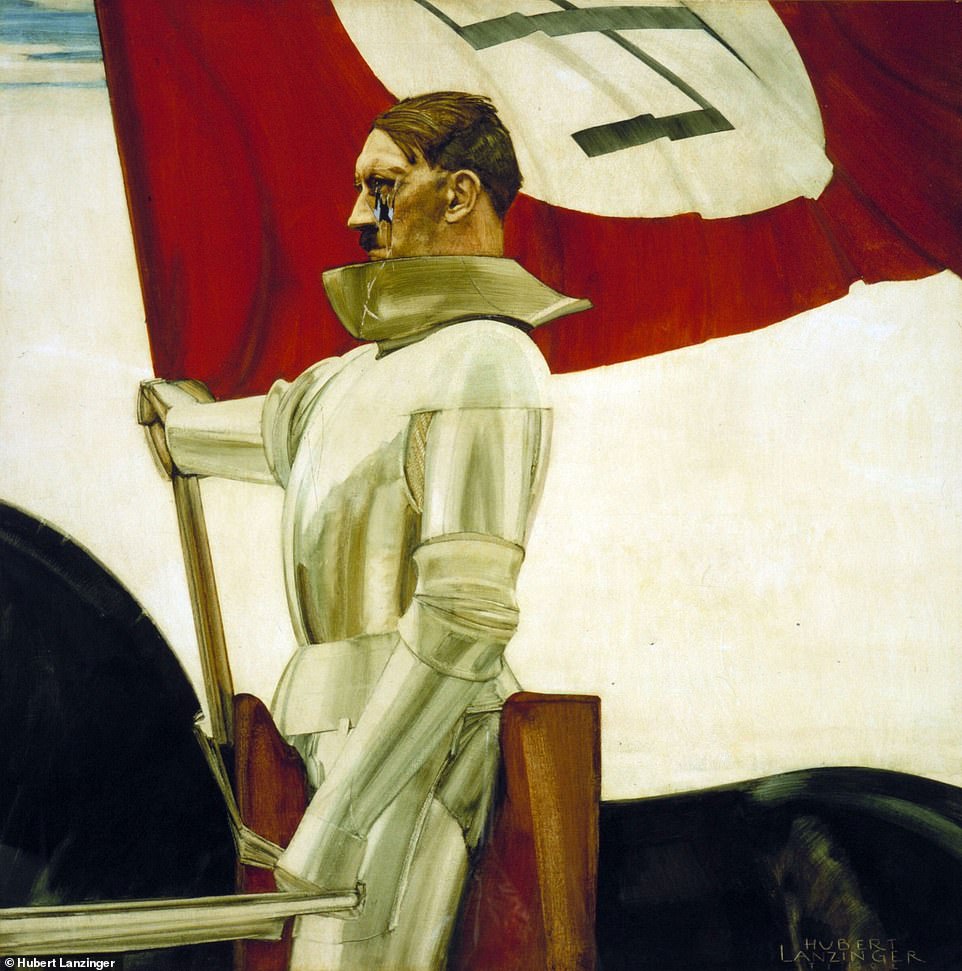 Among the chilling paintings is 'Der Bannertrager,' or the 'Standard Bearer,' which depicts Hitler on horseback in the armor of a Teutonic knight, carrying the Nazi flag. A U.S. soldier thrust a bayonet through Hitler's face when the painting was captured 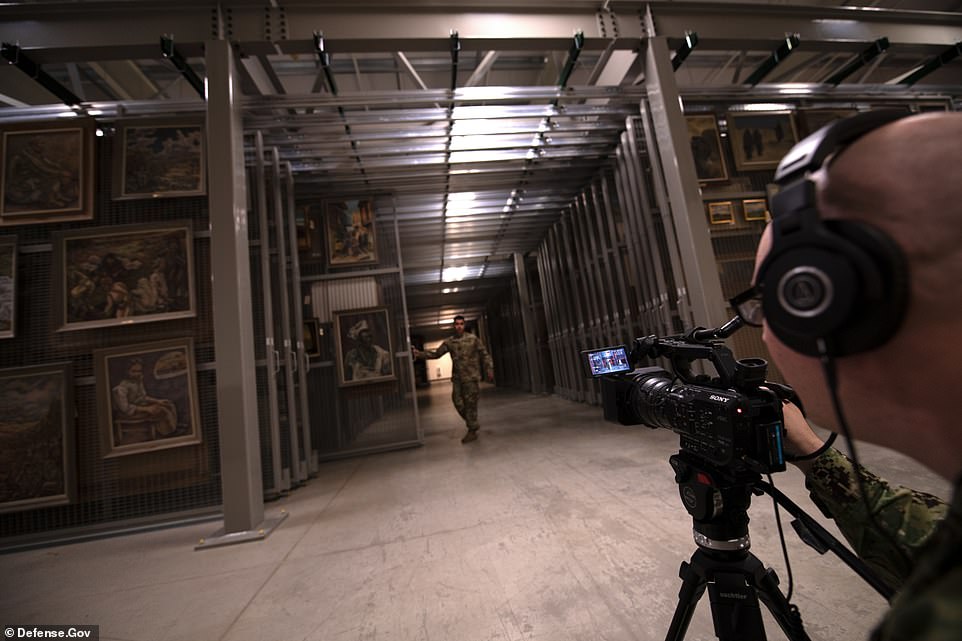 The collection at Fort Belvoir was chiefly assembled by Army Captain Gordon W. Gilkey, who was tasked with rounding up Nazi artworks at the end of WWII.

Gilkey used German train scheduled to figure out where Nazi art had been shipped in the closing days of the war, tracking one major cache that had left Berlin for the Czech border.

In the mountains at the end of the line, Gilkey discovered the cache under the floorboards of an abandoned cabin, tattered and moth eaten.

In a report for the Army, Gilkey wrote that he also found German art stashed in the bins of an Austrian salt-refining plant, according to the Washington Post. 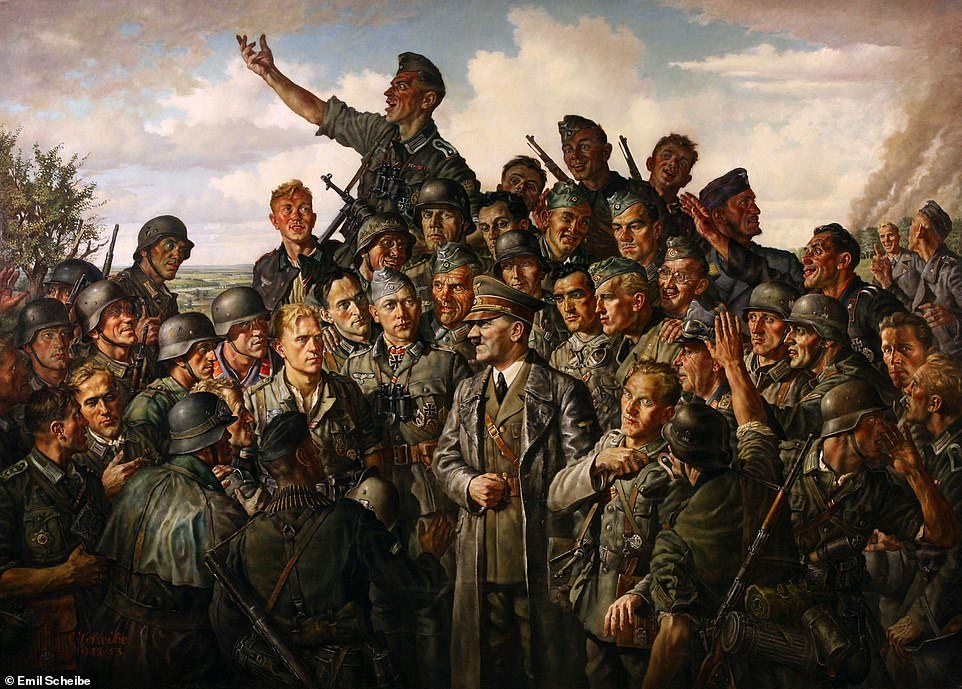 'Hitler at the Front,' by Emil Scheibe (1942) depicts the Nazi leader in a leather coat, surrounded by adoring soldiers 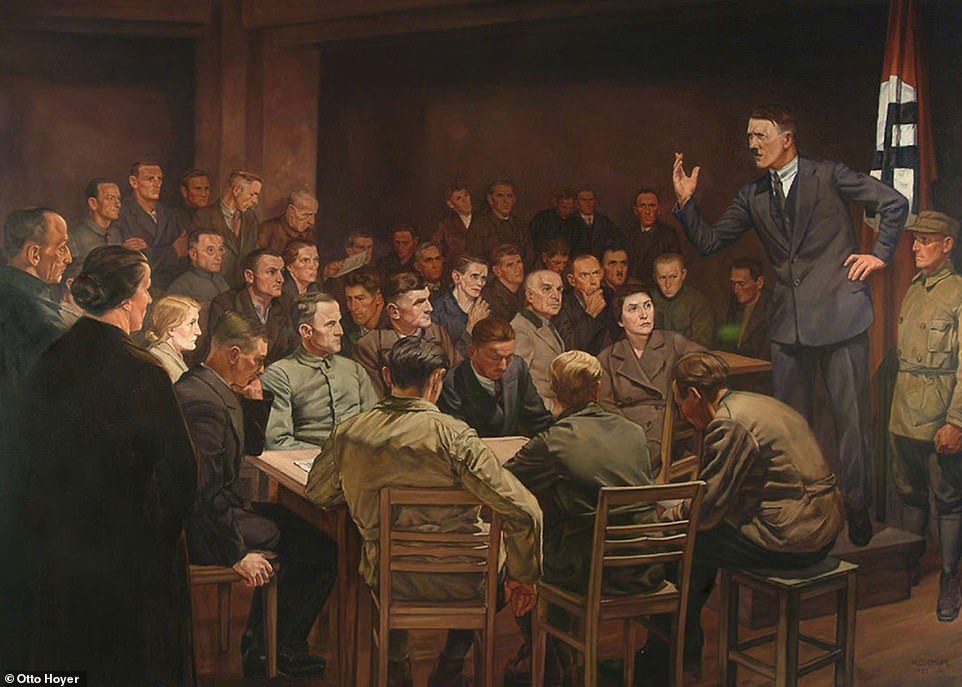 'In the Beginning Was the Word,' by Hermann Otto Hoyer (1937) shows Hitler mesmerizing his early followers with a speech in the 1920s. Hitler liked it so much that he bought the painting 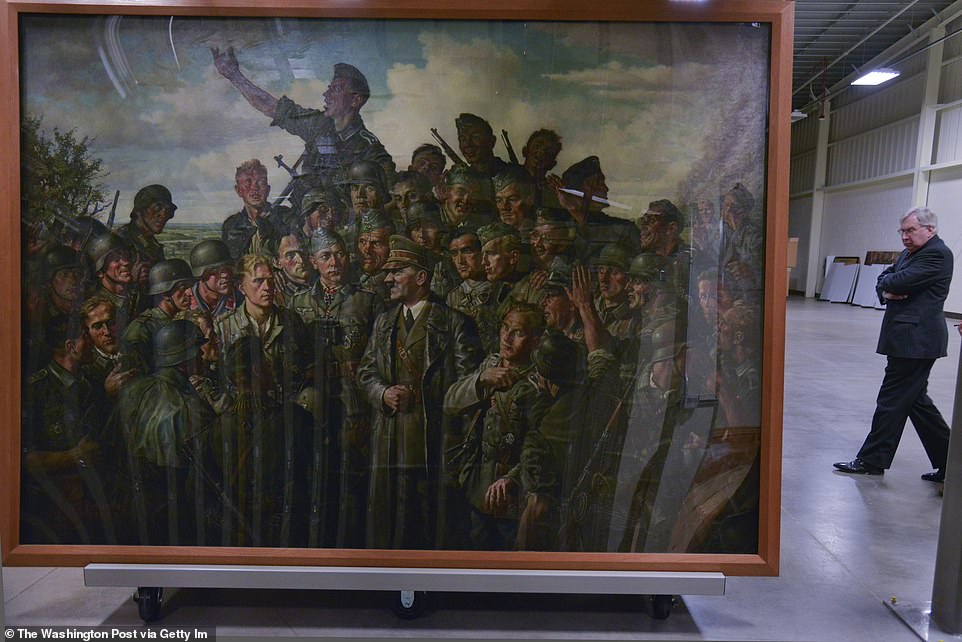 William Layer of the Army Public Affairs strolls past Emil Schiebe's 'Hitler at the Front,' an oil on canvas painting from 1942 that was taken by US soldiers during WWII

In his Army report, Gilkey mused that 'Perhaps the (German) combat artists were sincere. Working artists are simple people.'

'But behind (the German combat art 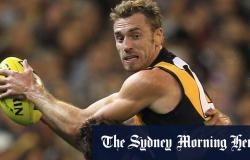