Andrew Yang, who has thrown his hat into the race for New York City mayor, has been slammed for complaining about working in his two-bedroom Manhattan apartment while his children are there - something millions of New Yorkers do every day.

Since the pandemic hit the US nearly a year ago, Yang has bounced back and forth between his Hell's Kitchen apartment to his $500,000 weekend home in New Paltz, New York, which is about 80 miles outside Manhattan.

During an interview with the New York Times on Friday, Yang, who has an autistic son, talked about fulfilling his duties as a CNN commentator from his apartment amid the pandemic.

That prompted several people, including parents, who go through this on a daily basis, to blast the former presidential candidate for his 'tone deaf' remarks. 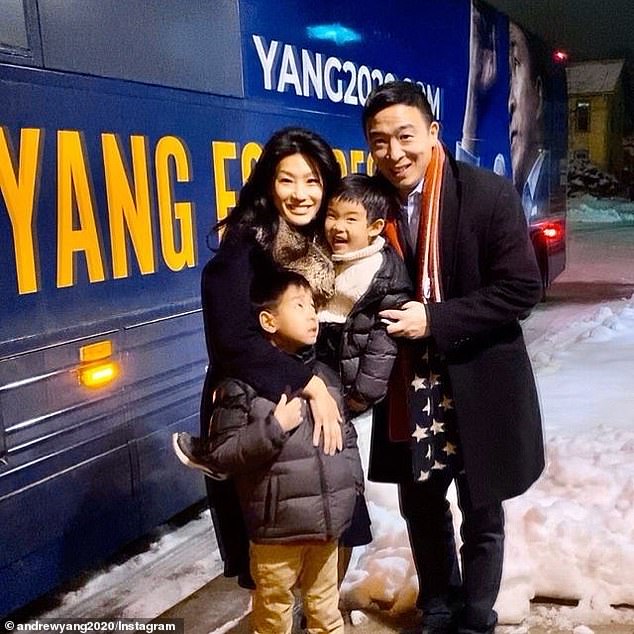 Andrew Yang (pictured with his family), who has thrown his hat into the race for New York City mayor, has been slammed for complaining that he can't do work in his two-bedroom Manhattan apartment while his kids are there - something millions of New Yorkers do each day 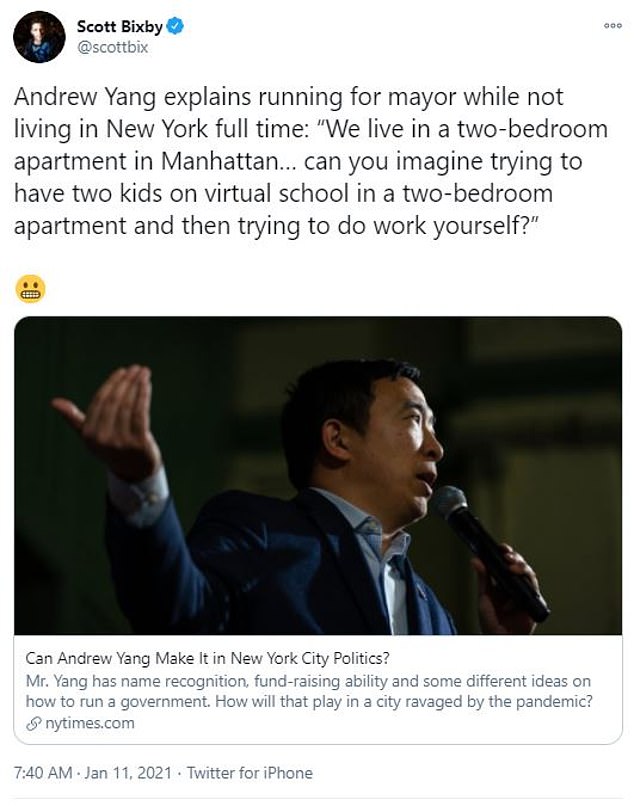 Another wrote: 'A bit comical. imagine it? that's the lives of millions in NYC --and Chicago, Boston, Philadelphia... now you're sounding silly again, Andy.'

'Lots of respect for Yang. He pushed the candidates to have a real conversation about a lot of issues that would have never made the top of a newscast. However, this run is pure ego and hubris. We don't need ideologues in this race, we need doers,' one person shared.

'Hi @AndrewYang, If you don't know that countless parents in NYC are dealing with this exact or worst circumstance (little to no access to the internet or a working computer, heating issues, unemployment, food insecurity, etc) you shouldn't be running for mayor of our city,' a third shared.

'He just lost the election with that line. I'm sorry but plenty of families manage, it's not fair but they do it. If Yang fails to acknowledge that, he's actively ignoring most New Yorkers,' one user tweeted.

Another wrote: 'No one, except every parent in NYC.'

'Hi @AndrewYang, I am one of those New Yorkers who got excited knowing you'll run... but I'm also one of those parents working and homeschooling in a (very tiny) 2-bed apartment and 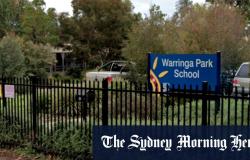