Prairie Village police are investigating the fatal shooting of a 70-year-old man found dead Saturday as a homicide.

Officers were called shortly before 6:10 p.m. to an apartment complex in the 3700 block of West 75th Street, where they found the man dead in an apartment, according to the Prairie Village Police Department.

On Sunday evening, police identified the victim as John Hoffman. He was found to have suffered multiple gunshot wounds, police Capt. Brady Sullivan said in a news release.

A suspect has been identified and taken into custody, Sullivan said. That person has not been publicly identified.

In a previous news release, police said detectives believed foul play led to Hoffman’s death. At the time, police asked anyone with information to call them at 913-642-6868 or the TIPS Hotline at 816-474-8477.

The Star’s Anna Spoerre contributed to this report.

PREV Eddie McGuire blasts AFL investigation into Collingwood star pinching a ...
NEXT Convoy of carnage: MAX HASTINGS writes about one of the most dramatic forgotten ... 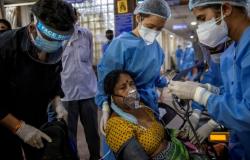 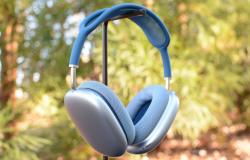 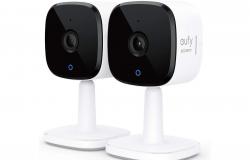 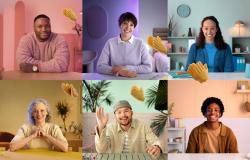