PEAKY BLINDERS star Cillian Murphy revealed that the BBC show was intended to be an anti-establishment piece in a candid interview.

The Irish actor has played fictional Birmingham gangster Thomas Shelby for five seasons and a new installment of the show is to air early next year. The BBC period drama sees a Birmingham crime family’s rise from the racecourse racketeering to being embedded within the Government. In a podcast review, Cillian revealed that the series was an attempt to break away from the status quo and to pay homage to Britain’s working class population.

The 44-year-old admitted that he was “delighted and surprised” to still find his role “so richly rewarding” to play, more than seven years since the show first aired.

Cillian “knew” the show was “something special” as soon as he read the scripts, which he described as “strong, confident and original”.

Prior to Peaky Blinders’ onscreens debut, he noted the popularity of gritty crime dramas after the success of Mad Men, Breaking Bad and The Sopranos.

The star claimed “the BBC were consciously trying to compete” with those US shows and fortunately creator Steven Knight approached them and himself at the right time.

He “happened to be looking for television work" and knew of the writer as they had nearly worked on another project before another actor was cast.

Cillian said: “It was all this lovely kind of confluence of sort of coincidence and serendipity and it just happened.”

Cillian said: “In Britain, television generally had been about the upper classes, the aristocracy – this sort of upstairs-downstairs type of story. 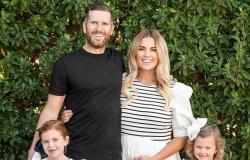 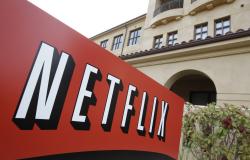 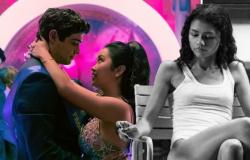 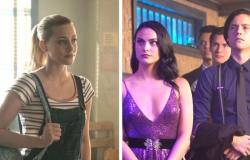 What time does #RiverdaleSeason5 come out on Netflix? 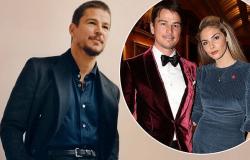