SIR KEIR STARMER is facing a crisis after a recent poll found the LabourParty is split on the Jeremy Corbyn decision.

Last month, the former leader of the Opposition was suspended from the party following an investigation in anti-Semitism by the Equalities and Human Rights Commission (EHRC).

Responding to the report, Mr Corbyn claimed the scale of the anti-Semitism problem during his leadership was “dramatically overstated for political reasons”.

Mr Corbyn was readmitted as a party member but his successor Sir Keir Starmer said he will not sit as a Labour MP in the House of Commons.

Last week, the party’s chief whip, Nick Brown, wrote to the former leader saying he will lose his whip for at least three months.

This will allow time for an investigation to take place into whether Mr Corbyn broke any parliamentary party rules.

But now, a poll has revealed a deep divide within the party and its members due to Mr Corbyn losing his whip.

The LabourList poll - which asked more than 5,000 people - found that 48 percent of voters believe Sir Keir was “wrong” not to restore the Labour whip.

While 46 percent think the move was “right” and just six percent said they didn’t know.

Around 58 percent of voters said they had a “negative” view of Mr Corbyn’s response to the report, with 41 percent holding that view “strongly”. 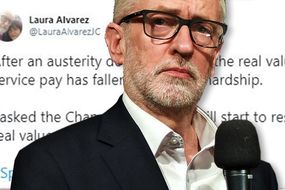 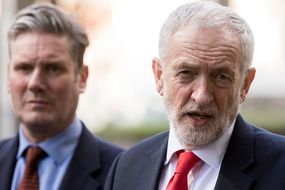 A letter from left-aligned members of Labour’s National Executive Committee (NEC) argued the whip should be returned to the formal leader.

PREV Cruise: 'World’s most expensive cruise ship’ staff must abide by strict ...
NEXT RT @WenleiMa: Claudia Karvan talks about her new series Bump, and the fear ... 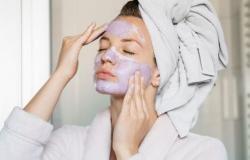 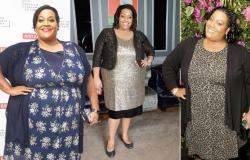 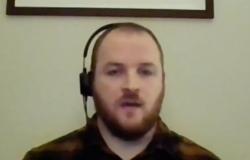 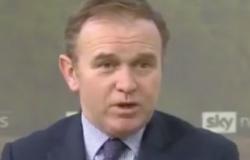 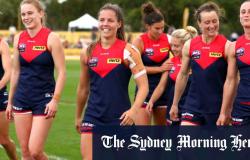 sport news Martin Odegaard is 'one step' away from joining Arsenal on loan for the rest of ...