KYM MARSH - who hosts BBC's Morning Live - has opened up about her grieving process following her son Archie's death, as the former Coronation Street actress praised Meghan Markle for helping to "lift the stigma and break the silence" around miscarriages by sharing her own loss.

Kym Marsh, 44, has spoken candidly about her heartbreak following the death of her and ex-husband Jamie Lomas’ son Archie, 11 years ago. The former couple’s child died at just 21 weeks, after a premature birth in February 2009.

Kym opened up about her grieving process following the tragic loss while praising Meghan Markle, 39, for revealing that she had suffered a miscarriage.

The Duchess of Sussex wrote about the moment she knew she was "losing" her second baby in an essay for the New York Times.

She recalled feeling a “sharp cramp” while changing her and Prince Harry’s son Archie's nappy in July.

In the piece titled The Losses We Share, the Duchess wrote: “I knew, as I clutched my firstborn child, that I was losing my second.

Meghan Markle revealed that she had suffered a miscarriage (Image: GETTY) 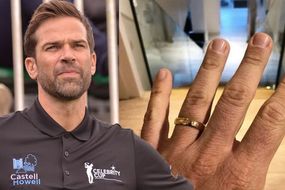 “Hours later, I lay in a hospital bed, holding my husband's hand. I felt the clamminess of his palm and kissed his knuckles, wet from both our tears.

“Staring at the cold white walls, my eyes glazed over. I tried to imagine how we'd heal.

“Losing a child means carrying an almost unbearable grief, experienced by many but talked about by few.”

Kym has now addressed Meghan’s personal piece, branding it "wonderful" because it will help to "lift the stigma and break the silence" around miscarriages. 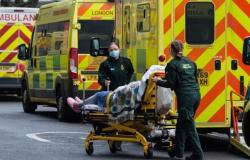 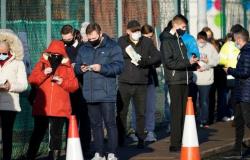 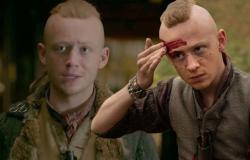 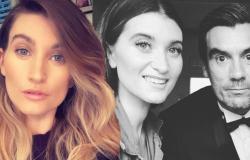