Germany has demanded the European Commission gives members the power to stop EU-based pharmaceutical companies exporting their coronavirus vaccines outside the bloc. Major divisions have emerged as fears grow the bloc could have a shortfall in its supply of the vaccine to give to the public. This rebellion is being led by Germany, with health minister Jens Spahn wanting companies to "obtain permission" before exporting jabs from the bloc. 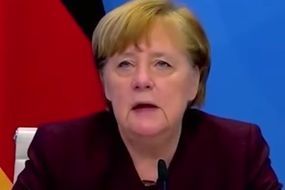 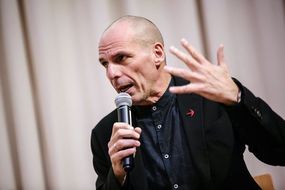 Varoufakis explains why Germany's 'account surplus' will break up EU

He raged that it was about ensuring Europe "got its fair share" of the vaccine, adding it would allow the EU to know "what’s produced in Europe, what is leaving Europe, where it’s leaving Europe for, so we have a fair distribution”.

The Commission itself ruled out Mr Spahn's plea, with one diplomat arguing "blocking exports might be a little too much, since it would start a trade war with the US".

The Financial Times reported the insider added such a move would come "six days after saying we should rebuild transatlantic relations”.

Germany's reluctance to follow the EU line is not uncommon as Turkey once attacked Berlin by alleging it was using the bloc "as a tool" as a row over its entrance to Brussels raged.

EU on brink as Germany 'used bloc as tool' amid outrage at Berlin over vaccine demand (Image: GETTY)

German Chancellor Angela Merkel demanded Turkey's EU membership talks be scrapped, but other foreign ministers within the bloc objected to her calls, a move welcomed by Turkish minister Omer Celik.

The row emerged after 2016's coup against Turkey's President Recep Tayyip Erdogan, which was unsuccessful in its plot to overthrow the government.

Mrs Merkel demanded Mr Erdogan deal with those behind the coup "lawfully" after the Turkish leader said "they will pay a heavy price for this act of treason".

It deepened tensions further between Turkey and Germany, particularly as Mrs Merkel used a 2017 election discussion to detail her desire for the EU to end Ankara's accession talks.

Mr Celik said Germany's intervention put the bloc's reputation at risk, as it dragged countries hoping for unity into 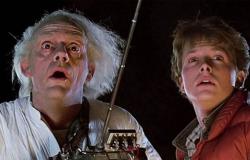 Back to the Future theory: Doc befriended Marty McFly on purpose to monitor the ... 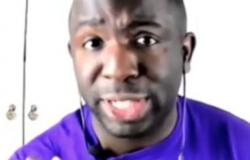 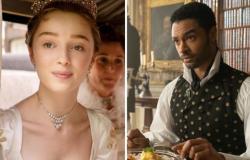 What is the age gap between Daphne and Simon? @bridgerton #Bridgerton ... 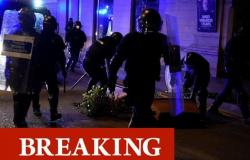