From Blind Date to Saturday Night Rove: The 25 Australian TV shows that were AXED in 2019

From Married At First Sight to The Masked Singer, Australian television produced some blockbuster hits this year.

But for every success story, there were even more shows that failed to find an audience.

As reported by TV Tonight, there were a whopping 25 Aussie TV shows axed in 2019. 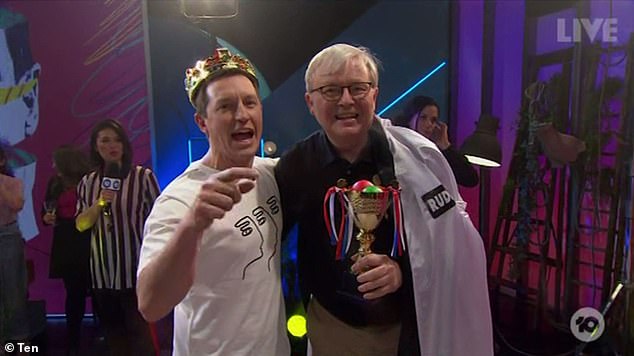 See ya! 25 Australian TV shows were axed this year, including the disastrous Saturday Night Rove (pictured)

The most disastrous of all was Rove McManus' failed comeback show, Saturday Night Rove.

Channel 10 yanked the variety show from the airwaves after just two episodes, after it had attracted a measly 138,000 viewers.

'Unfortunately, Saturday Night Rove hasn't resonated with viewers the way we had hoped, so Rove and 10 have made the decision to remove it from the schedule,' the network said at the time. 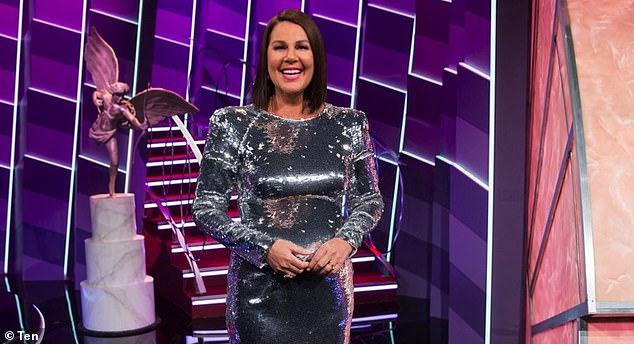 PREV Antonia Kidman poses with her lookalike daughter Lucia, 21
NEXT Sofia Richie and Scott Disick bundle up for some shopping in Aspen