The Bachelor's Bec Cvilikas reveals the TRUTH about Bella Varelis' 'secret deal' with producers guaranteeing her a spot in the season finale Do you have a story about The Bachelor? Email [email protected]

The Bachelor's Bec Cvilikas has poured cold water on rumours that finalist Bella Varelis had a 'secret deal' with Warner Bros. guaranteeing her a spot in the top two.

The 25-year-old Beauty consultant, who was sent home on Wednesday's episode, told The Kyle and Jackie O Show there was no truth to rumours her friend had any sort of agreement with the producers.

She set the record straight after radio host Jackie 'O' Henderson asked her directly about the reports. 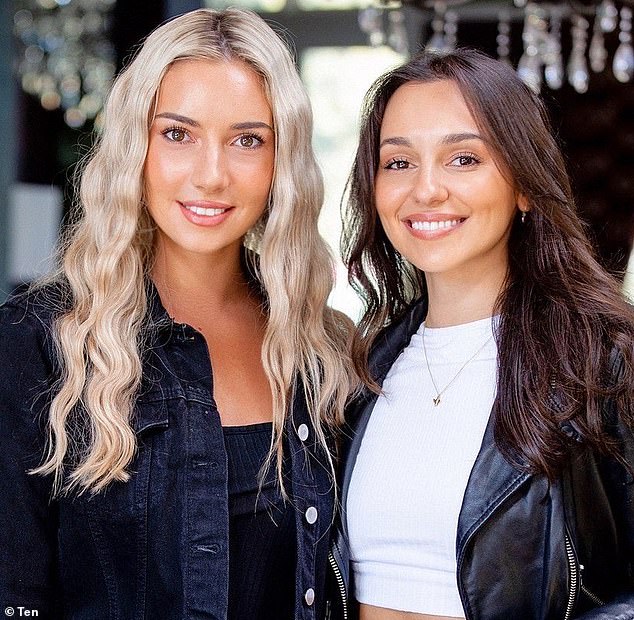 Fake news! The Bachelor's Bec Cvilikas (left) has poured cold water on rumours that finalist Bella Varelis (right) had a 'secret deal' with Warner Bros. guaranteeing her a spot in the top two

'The other rumour was that Bella had in her contract that she would make the final two because she already had work that she could have said yes to,' Jackie said.

'B.S.,' Bec replied firmly. 'Tell me you guys don't believe this? We all have the same contract. There's no special [clauses].'

Bec can be considered a fairly reliable source of information when it comes to Bella: not only are they best pals, they also live together in Sydney.

Jackie's co-host Kyle Sandilands also made it clear he didn't believe the rumours, which were first reported by Woman's Day early last month. 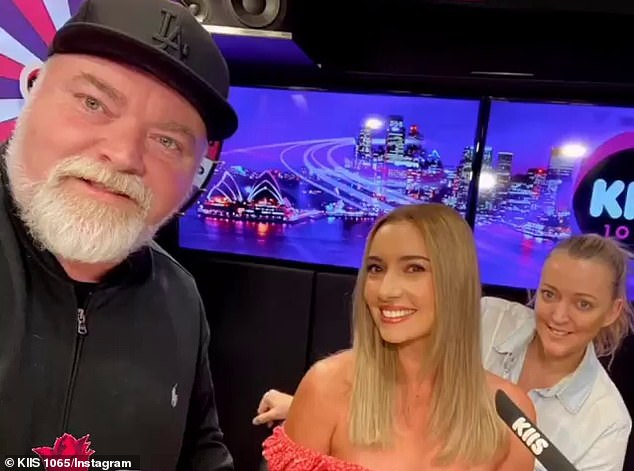 PREV Rebel Wilson flaunts figure as she soaks up the sun in a pool with boyfriend ...
NEXT Steve McQueen says he battled 'institutional racism' at school