Married At First Sight star Tamara Joy risks an Instagram ban by posting a VERY racy photo (but can you spot where she's breaking the rules?)

But the busty brunette, 31, skirted around a possible Instagram ban on Monday when she shared an image of herself posing braless in a semi-sheer green top.

Tamara's bare chest was partially visible beneath the flimsy fabric, which means the photo was possibly breaking Instagram's rules on female nudity. 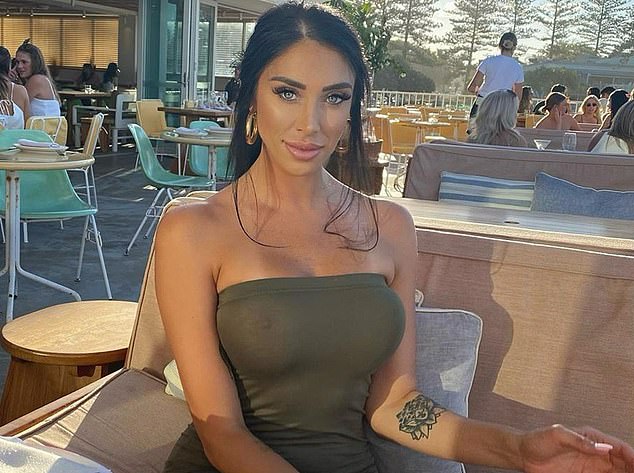 Oh my! Married At First Sight star Tamara Joy, 31, (pictured) has risked an Instagram ban by posting a VERY racy photo on Monday (but can you spot where she's breaking the rules?)

Tamara did not address the potential rule-breaking, and instead wrote nonchalant caption about drinking margaritas.

However, her social media followers weren't exactly impressed by her raunchy display, and several fans told her to put on a bra.

'Maybe wear a strapless bra next time,' one follower comment, which another added: 'Attention seeking much.' 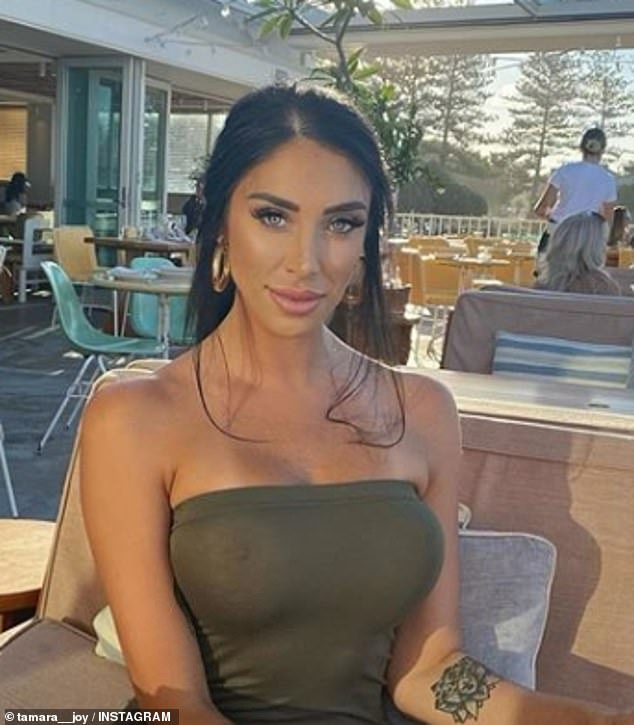 Showing more than she bargained for? On Monday, Tamara appeared to not realise her faux pas when she showed a hint of nipple which is breaking Instagram's community guidelines

However, others made light of her racy display.

'Hopefully you didn't walk next to a car you

PREV Imogen Anthony poses completely naked in her empty house after moving
NEXT TALK OF THE TOWN: It's Granny Hall! Supermodel Jerry, 64, greets her first ...