'I don't know... It's tough for me to tell what's going to happen in 12 months' time': Maria Sharapova unsure of 2021 Australian Open entry as she crashes out of this year's tournament with a first-round defeat by Donna Vekic Maria Sharapova was beaten in straight sets by Donna Vekic 6-3 6-4 on Tuesday The former world No 1 is now projected to be ranked at a deeply modest 366 now The 2008 Australian Open champion remains a shadow of the player that she was before her drugs ban and continues to rely heavily on wildcard entries

Maria Sharapova's precipitous tumble down the rankings continued after she was bundled out of the Australian Open first round by Donna Vekic.

And later she was unable to be sure about whether she will return next year to a tournament she won in 2008.

The former world No 1 is now projected to be ranked at a deeply modest 366 following a 6-3 6-4 defeat on the Rod Laver Arena to the 19th seed from Croatia. 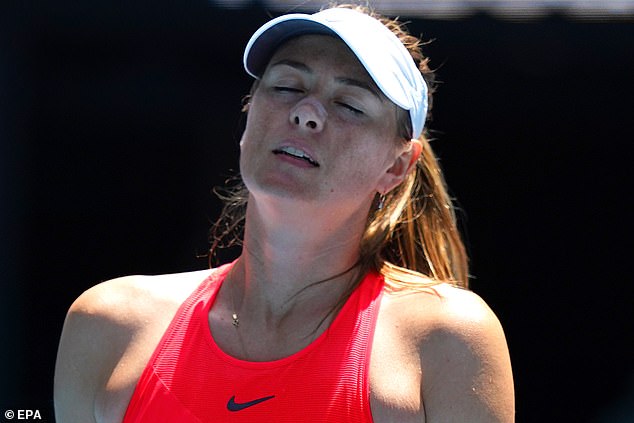 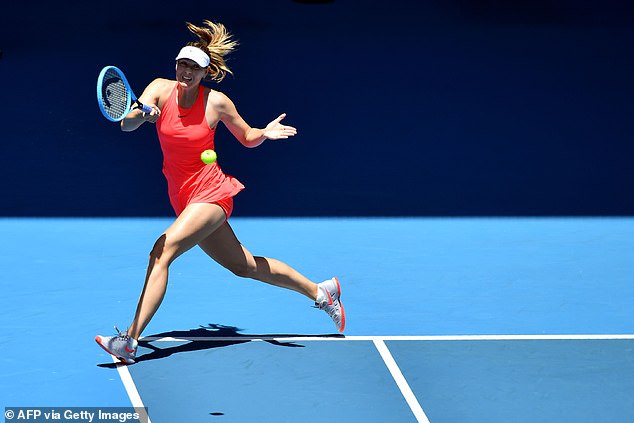 Sharapova was defending points from making the fourth round at this event last year, which is why she will