Man, 39, charged with murdering schoolboy Rikki Neave, six, in 1994 when he was 13 years old may avoid trial because of issues surrounding his extradition from Portugal, court told Rikki Neave, six, was found dead near home in Welland, Peterborough, in 1994 His mother Ruth was originally charged with murder but was later cleared Cold case reopened in 2015 and James Watson is first arrested but then bailed Traced to Portugal and extradited back to the UK, charged with murder in 2020 Old Bailey will now hear 'issues with his extradition' at hearing in June

A man accused of the murder of six-year-old Rikki Neave who was found strangled in woodland 25 years ago may avoid a trial because of problems with his extradition from Portugal, a court heard today.

The youngster disappeared after leaving for school from his home in Welland, Peterborough, on the morning of November 29 1994.

His naked body was found the next day in woods five minutes away from his house with his school uniform - grey trousers, a white shirt and a blue coat - dumped in a nearby bin. 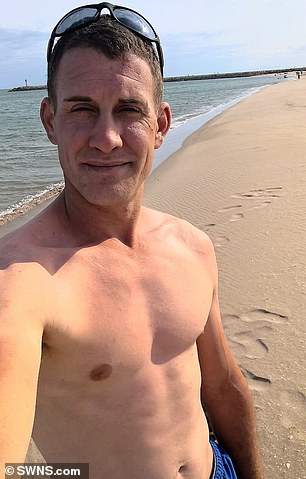 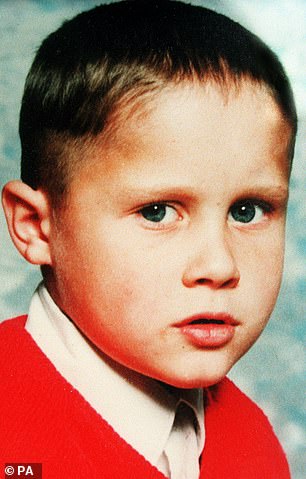 James Watson (left), 38, has been charged with the 1994 murder of six-year-old schoolboy Rikki Neave (right). He may however not face trial depending on 'issues with his extradition' back to the UK from Portugal while on bail

James Watson, 39, who would have been 13 at the time, was charged with his murder in February. He is being held at Bedford Prison.

Watson was re-arrested in Portugal on 2 August last year after leaving the country when he was first arrested and bailed in June.

He did not appear at the Old Bailey today for his plea and trial preparation hearing.

Mr Justice Edis told the court it was understood Watson had entered a not guilty plea to murder but that an issue relating to his extradition had complicated his prosecution.

Bedfordshire, Cambridgeshire and Hertfordshire Major Crime Unit said James Watson, (pictured) of no fixed address, had been charged with murder 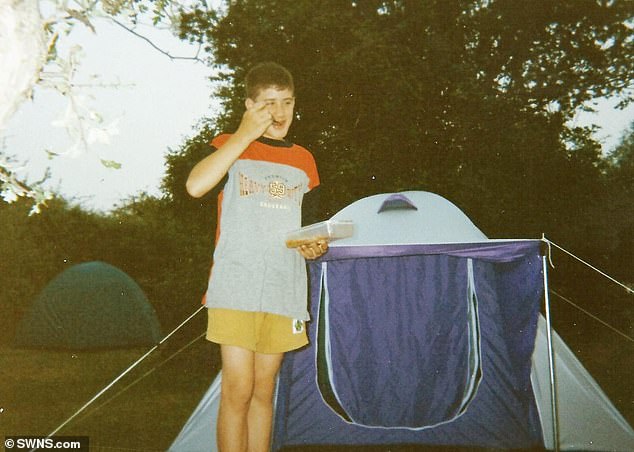 James Watson is pictured as a young boy. He is accused of murdering little Rikki at the age of 13. The schoolboy's body was found in woodland near his home in Peterborough in 1994

The judge said a hearing on 5 June would be held to determine whether to proceed with a trial.

‘The prison [video-link] was double booked at HMP Bedford

PREV London at the mercy of militant unions who have Sadiq Khan over a barrel
NEXT NC again postpones all jury trials, court deadlines extended amid coronavirus pandemic

India is hit by worst plague of locusts for three decades