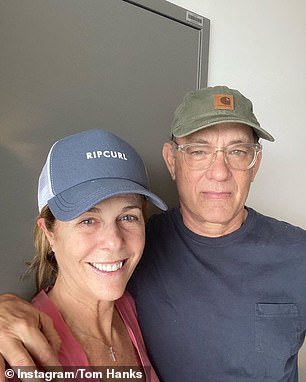 Steven Miles said it was clear that the state and federal Liberal party were running a 'political campaign' to open state borders, even if it meant going directly against the advice of chief health officer Jeanette Young.

There were no new coronavirus cases recorded in the Sunshine State in the 24 hours to Sunday morning.

Queensland appears to have contained several potentially catastrophic outbreaks, and credits its hard border closure for keeping Queenslanders safe throughout the pandemic.

The government hopes to have borders open by Christmas, but have not set any firm guidelines or dates for when visitors from southern states will be welcome.

'I'd like to see the borders open too, by Christmas, but only if the health advice says that's safe. Not just because of a political campaign from the LNP. Not just because it's what Scott Morrison wants,' Mr Miles said.

He reminded the public that 'every state has some sort of border restriction right now... the LNP at both a state and federal level are running a campaign to get our borders open.' 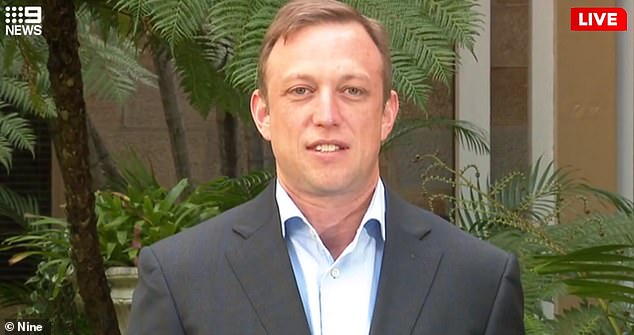 The A-lister entered Queensland from the US on Tuesday night and was granted an exemption from the state's strict border legislation.

As part of his exemption, he was allowed to undergo his mandatory quarantine at a resort in Broadbeach rather than an official state facility.

Hanks touched down in the Gold Coast alongside cast, crew and 11 family members to continue filming an Elvis Presley biopic directed by Baz Luhrmann.

Mr Dutton attacked the Queensland government on Friday over the star's exemption. 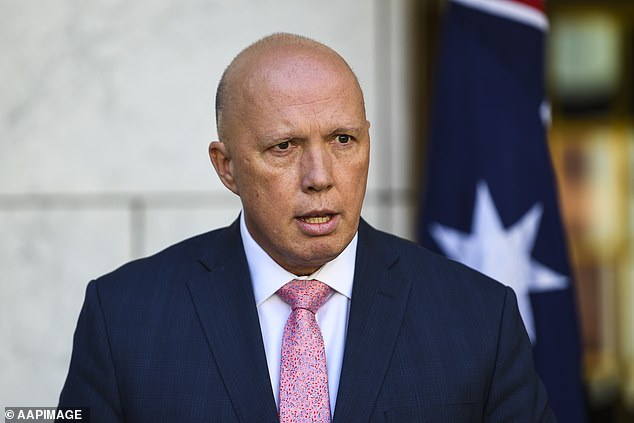 Mr Miles hit back at the Home Affairs Minister on Saturday, saying the Australian Border Force actually needed to have granted him permission to enter the country.

'And what that means is that when Peter Dutton launched that extraordinary attack during the week, he was lying.

Mr Miles also suggested the LNP - and Mr Morrison - had launched a 'planned and orchestrated' attack against Premier Annastacia Palaszczuk ahead of the state's election.

He asked if Mr Morrison 'had ever cried' over the deaths in aged care housing or the Ruby Princess debacle, before suggesting the state opposition would put the lives of Queenslanders at risk if they were in power.

'The real question here is… for Deb Frecklington. If she were premier, who would she be listening to,' he asked.

'She seems to be saying that she wouldn't be listening to the chief health officer – that she would be making these decisions herself, without the advice.

'Does that mean she would just open the borders even if the chief health officer said it was unsafe to do so?' 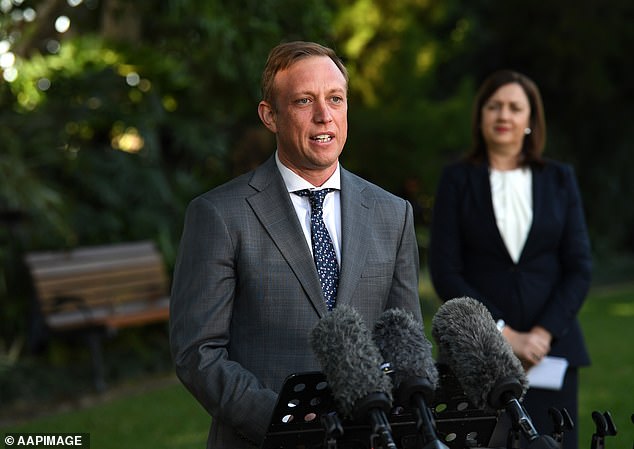 Hanks will portray Elvis's manager, Colonel Tom Parker, in the blockbuster movie scheduled for release in 2021.

Addressing anger over perceived double standards in Queensland's border policy, chief health officer Dr Young said the state needed 'every single dollar' it could get from rich celebrities wanting to do business in Queensland.

'I have given exemptions for people in entertainment and film because that is bringing a lot of money into this state and, can I say, we need every single dollar in our state,' she said in her Thursday press conference.

'If it is safe, I look at how it can be done and whether that is the AFL, the NRL, whether it is swimming, tennis – all of the sports – cricket recently because we are