PRINCE HARRY and Prince William had a "fierce rivalry" when growing up together that was often friendly competition until Meghan Markle joined the firm, royal commentator Katie Nicholl claimed.

Prince Harry, 36, would joke with Prince William, 38, about who was losing their hair fastest but there was an underlying competition between the brothers growing up. Royal expert Katie Nicholl explained the rift between Harry and William intensified over the Duke of Sussex's choice of bride. William was concerned about how quickly the relationship developed between Harry and Meghan Markle.

Speaking to the Channel 5 documentary 'Kate VS Meghan: Princesses At War' Ms Nicholl said: "I was told that the underlying tensions, the rift was actually between William and Harry.

"The brothers with the unbreakable bond.

"They were a brilliant team together but they were also fiercely competitive.

"Often that is quite friendly competition, joshing over who is losing their hair the fastest. 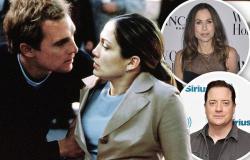 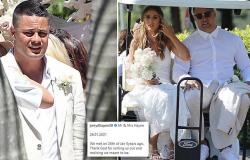 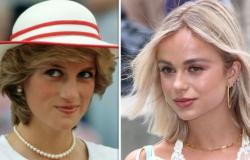 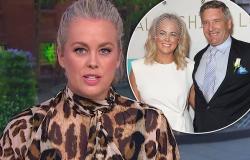 Sam Armytage's wedding heartbreak: Sunrise host reveals why she was in tears ... 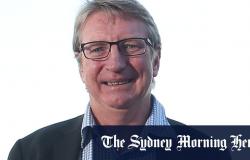