Cabin crew have the all-important job of looking after plane passengers from the minute they board the plane. Sometimes this means getting fliers a second blanket, sometimes it means saving their lives. One former British Airways flight attendant opened up to Express.co.uk about the "hardest flight" of her career. 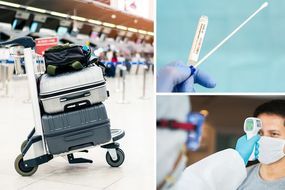 Hayley Bowles, now 40, became cabin crew back when she was 25 and loved her job with BA right up until she was made redundant last year as a result of the covid pandemic.

Now a Recreation and Well-Being Liaison at Nellsar’s Lukestone Care Centre in Maidstone, Hayley misses the joys of flying high but there's one flight she'd never "want to do again."

"There was a British Airways 777 that caught fire on the runway in Las Vegas," the ex cabin crew member said, recalling a September 2015 incident that saw a Boeing plane spark alight while preparing for take-off on the runway at McCarran International Airport.

"I was actually on that aircraft that landed into Las Vegas before it took off and it caught on fire.

Hayley: "I honestly thought I could never find another job that would fulfil my job satisfaction" (Image: Hayley Bowles)

"That was quite shocking. I was sat there watching it on the news thinking, 'I only landed three hours ago on that aircraft.'"

Thirteen people were injured in the engine fire out of 159 fliers.

Hayley and her team were responsible for flying the passengers home the next day.

"That was probably the hardest flight of my entire career," she said, "because you think the day prior they'd all evacuated off that aircraft and then they were getting back on." 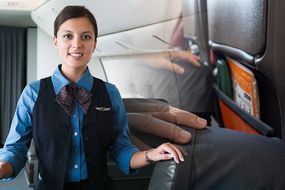 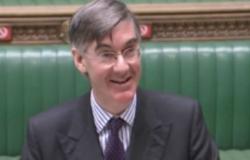 Jacob Rees-Mogg leaves MPs giggling in the Commons with cheeky jibe at Speaker ... 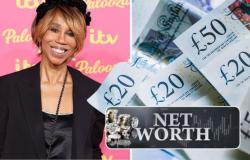 Trisha Goddard has earned millions during her impressive TV career 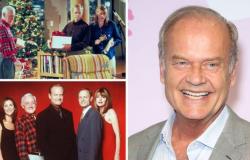 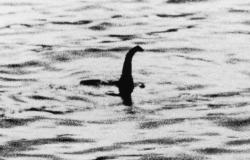 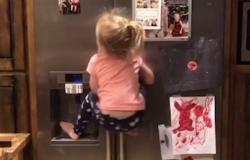