Prince Philip is feeling "frustrated" at being stuck in the hospital, according to his youngest son, Prince Edward. The Earl of Wessex has been speaking to Sky News' Royal Correspondent Rhiannon Mills about the future of the Duke of Edinburgh Award Scheme, but was also questioned about his father's health. The Queen's 99-year-old husband was admitted to King Edward VII's hospital last week "as a precautionary measure", according to Buckingham Palace. 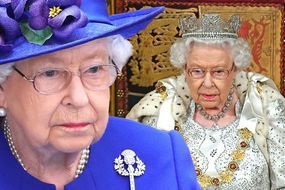 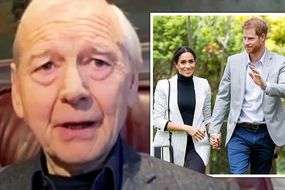 'Garbage they have been spouting' John Humphrys slams Harry and Meghan

Ms Mills asked: "Your father, the Duke of Edinburgh, is in hospital at the moment. Do you mind me asking how he is at the moment?"

Prince Edward told her: "As far as I'm aware, well I did speak to him the other day, so he's a lot better thank you very much indeed.

"He's looking forward to getting out, which is the most positive thing.

"So we keep our fingers crossed."

Prince Edward bursts out laughing as he's asked if Philip is 'frustrated' at being in hospital (Image: SKY)

Ms Mills asked: 'Do you mind me asking how he is at the moment?' (Image: SKY) 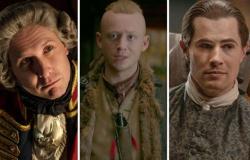 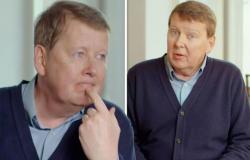