No dad bod here! Peter Stefanovic works up a sweat as he goes for a run in Sydney

He no doubt has his hands full after welcoming his first child, son Oscar, with wife Sylvia Jeffreys back in February.

But on Friday, Peter Stefanovic managed to take some time out to enjoy a solo jog around his Sydney neighbourhood.

The 38-year-old cut a casual figure as he worked up a sweat during the strenuous run. 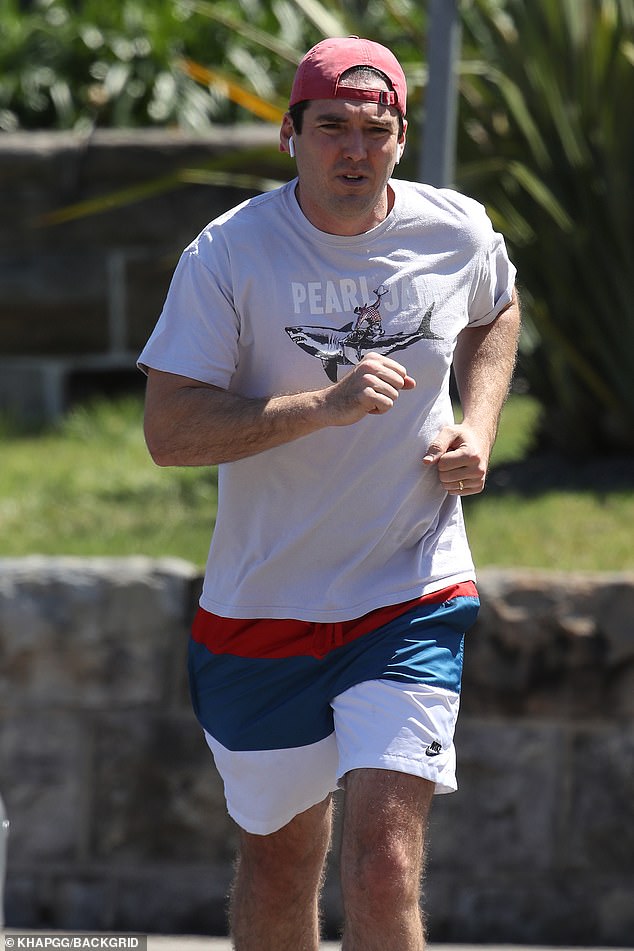 Pounding the pavement: Peter Stefanovic took some time out of his busy schedule to enjoy a solo jog around his Sydney neighbourhood on Friday

He completed the look with a red cap, which he wore backwards, and a pair of grey sneakers.

During the workout, Peter appeared to be listening to music with a pair of AirPods. 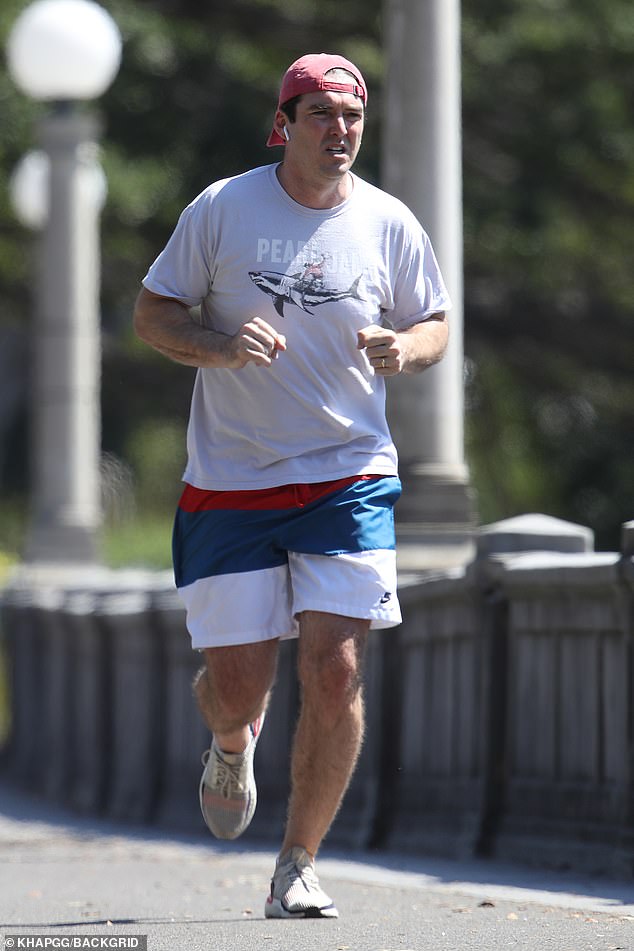 Casual figure: The journalist sported grey T-shirt that was emblazoned with a Pearl Jam logo which he paired with red, white and blue striped Nike shorts

PREV Amber Heard pens a tribute to her late mother Paige on her first birthday since ...
NEXT Steve McQueen says he battled 'institutional racism' at school

How did Agent Christopher LaSalle die in @NCISNewOrleans? #ncis

Asda, Sainsbury's and Aldi share an urgent warning as salmonella is found in ...