10,000 retail jobs could face the axe ‘overnight’ unless urgent action is taken, trade coalition warns the Treasury Boots and Debenhams are said to have ‘bombarded’ the Treasury with warnings  Economists warn that jobless figures could soar above three million this winter Rule of six has raised fears that even Christmas celebrations will be limited

By Neil Craven and Dan Atkinson For The Mail On Sunday

A coalition of retailers has warned the Treasury that 10,000 jobs could be wiped out ‘overnight’ unless urgent action is taken to avert a deepening crisis.

Shops are still recovering from three months of store closures with trade remaining significantly down on last year as shoppers and office workers avoid town centres. 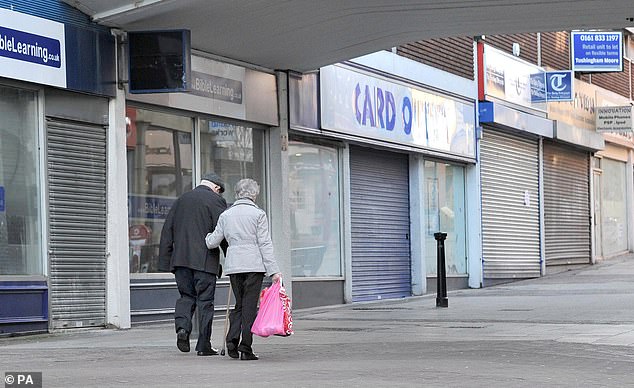 It comes as economists warn that jobless figures could soar above three million this winter, eclipsing record highs in the early 1980s [File photo]

But he has been told by about